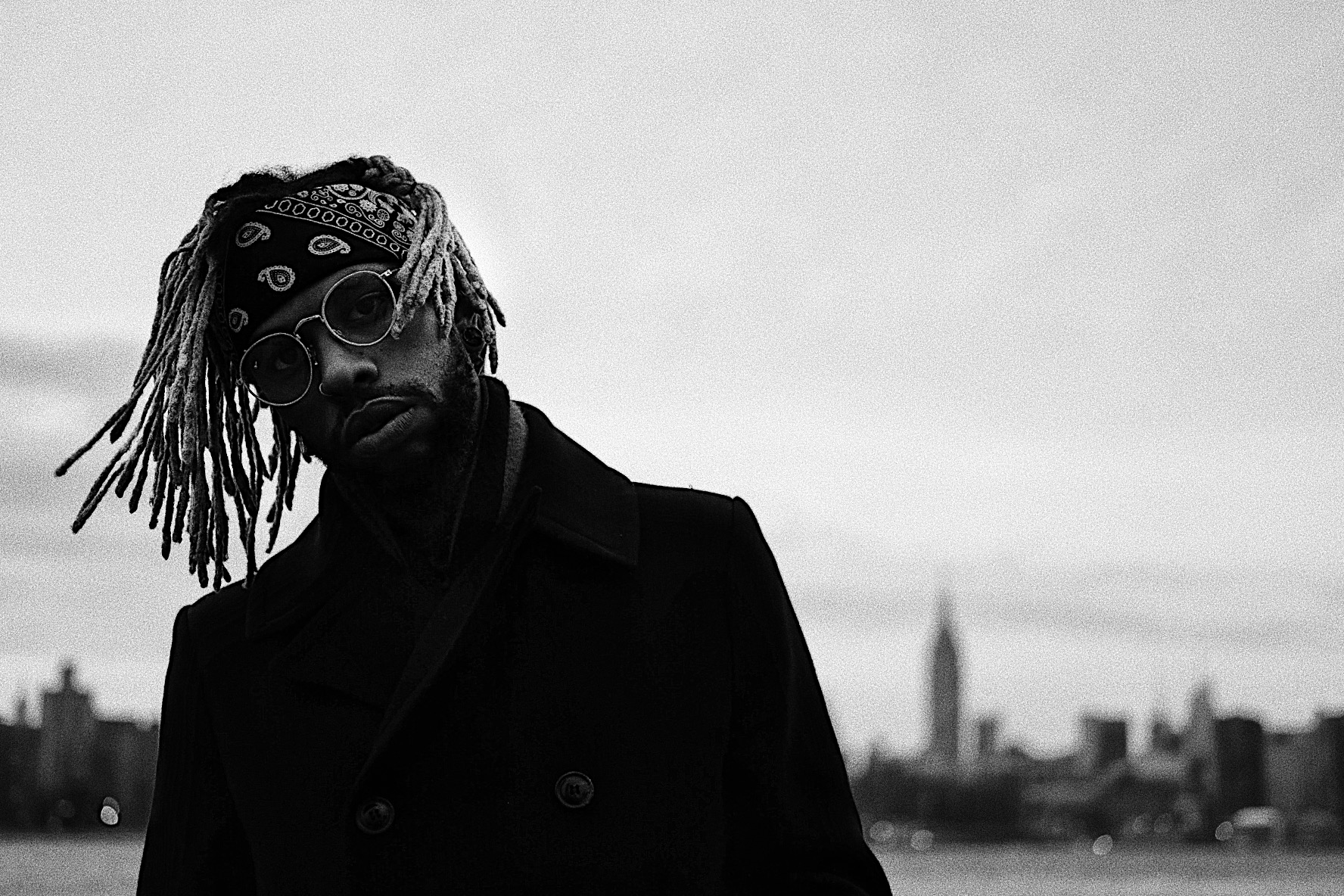 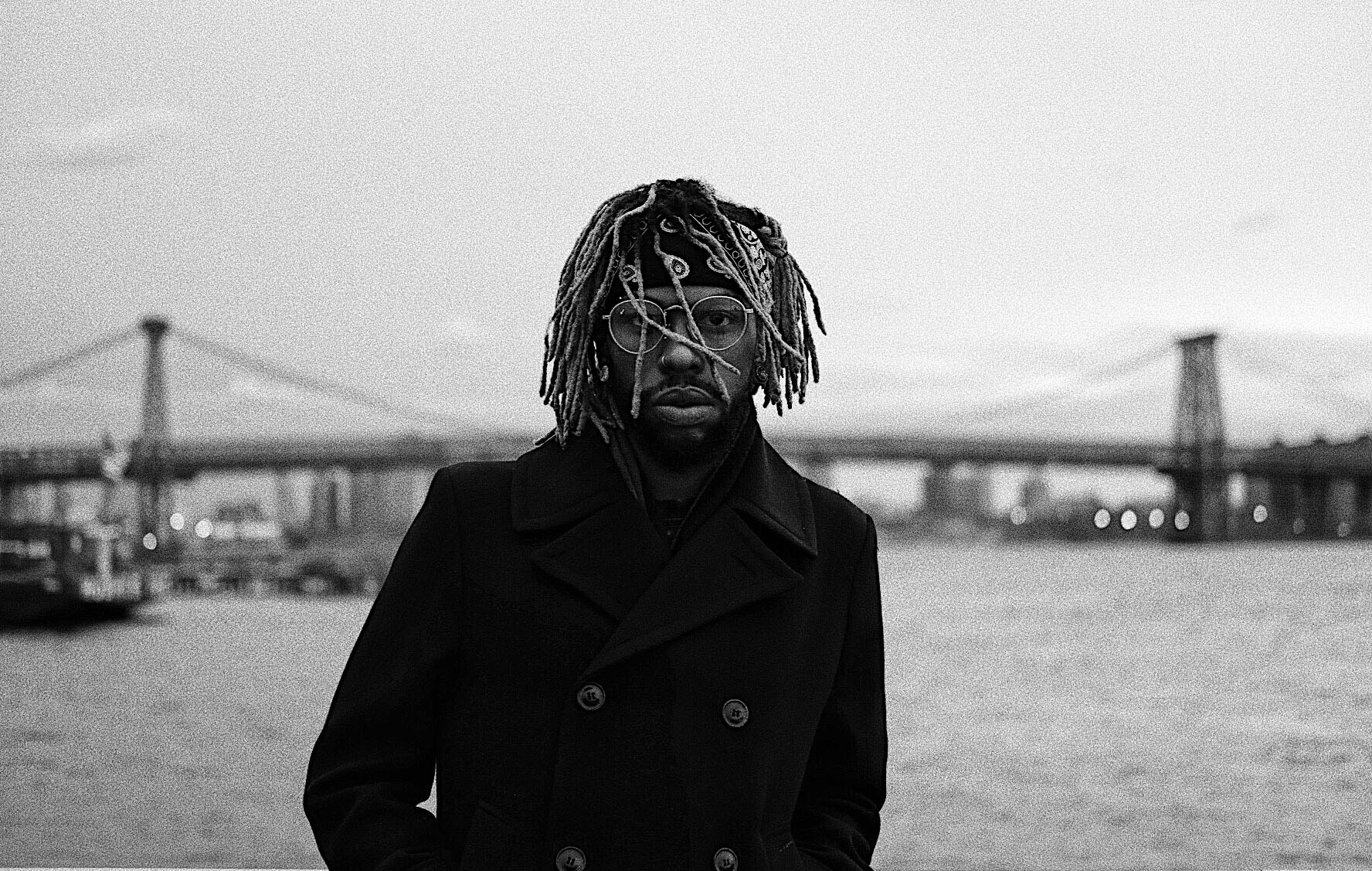 We all have words we use to describe ourselves, but Sincerely Collins takes his self-descriptors to the next level: ALIEN, visionary, wordsmith, genius, wizard. That’s not just smooth talk — the man lives his truth every day and tells the stories that he knows best.

The work of this Phoenix-born hip hop artist is teeming with joy, pain, hardship, celebration — an autobiography, to be sure, but also a blueprint for the life and spirituality of Everyman. Collins taps into the common experiences of his uncommon life for his otherworldly lyrics, and in doing so, becomes the kind of messenger that is too often missing in today’s musical landscape.

Collins’ work is a microcosm of his life: both sobering and brash.

Born Kyle Collins, he grew up without a father, survived the early disappearance of his mother and later homelessness, then threw everything he had into hip hop. Listening to his work is an eye-opening existential journey — a road map to enlightenment.

His first mixtape, Destroyer, was released in 2015 to critical acclaim from reputable sources such as (COMPLEX, HipHopDX, 2DopeBoys, HNHH, and more). The album spawned Collins’ first big landmark record “Light Work”, which made it to A list rotation at KKFR POWER 983 Phoenix. The album featured guest appearances from Disashi Lumumba-Kasongo of Gym Class Heroes, Jason DeVore of Authority Zero, Locksmith, Rittz, and Jarren Benton. His second, The Legend of the Phoenix, was released in 2016, and included the haunting standout track “Others”. The album also birthed the inspirational song “Possible” which was Collins’s second radio single to receive heavy spins at KKFR, Phoenix. Since then, his fan base has exploded — and includes devotees who don’t just enjoy his music, but who also consider him to be a new age shaman.

After experiencing 4 more years of life since his last major release effort, Collins is set to drop his latest LP, ALIEN, describing the sound of his newest project as “a mature, confident, dark, and inspirational look into the most recent chapter of my life.” Collins’s lyricism leaves it hard to believe he isn’t on a journey to becoming one of the most inspirational and influential creators of our time. He knows it can be done because that’s the central theme of his own story. It’s what makes this visionary, wordsmith, genius, alien, and wizard more than just a man who moves to the beat of his own drum, but one who encourages the rest of us to get with the rhythm of believing in our infinite potential.

That, more than anything, is what his music is all about.